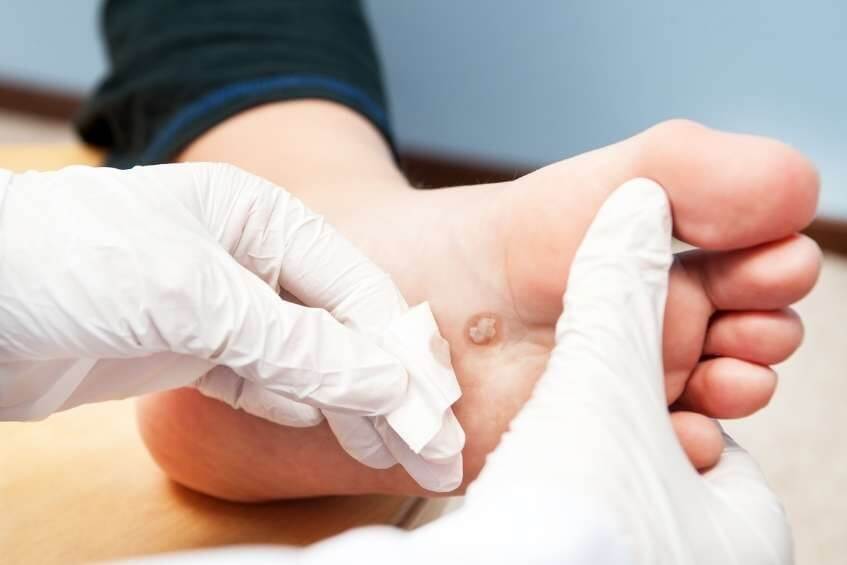 Jake* is a 34-year old male who wanted a permanent solution for the two plantar warts (verruca) that had developed on the bottom of his feet. They'd been present for 6 months, and because of their location, he would sometimes experience pain while at the gym doing certain leg exercises. As you can imagine, this was frustrating Jake so he decided to do something about it.

He first consulted with his regular GP who diagnosed the plantar warts, and then referred him to Aran in our Brisbane CBD podiatry clinic for treatment.

Swift allows us to deliver a focused microwave signal to a pre-determined depth into the skin, ensuring that only the wart is treated. It's a unique treatment as it causes the wart tissue to release proteins that promote the body's immune system to do the healing. 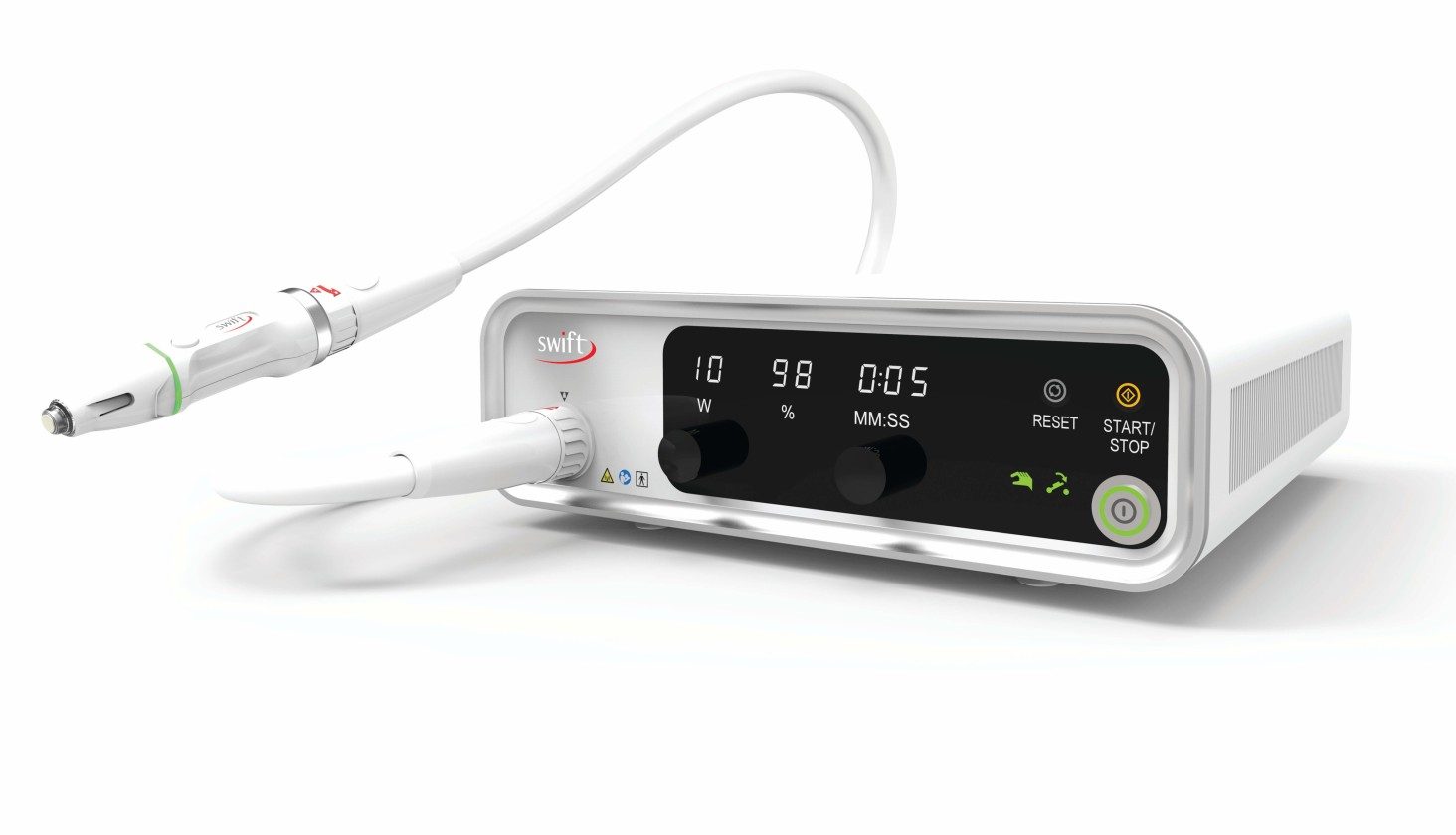 This convinced Jake that this was the right treatment, as it made logical sense to treat the wart area with your own immune system rather than an external cut.

Aran proceeded to explain to Jake what the treatment would involve. He discussed that there may be some slight discomfort during the procedure, but it should only last for a few seconds. Jake recalled feeling sudden heat when the instrument touches the exposed area of the wart and likened the experience to touching a hot pan for 2-3 seconds.

Aran also mentioned that there would be no post-treatment complexities involved. This is one of the benefits of using Swift compared to other traditional methods, as it does not damage the surface of the skin, so it requires no at home or post treatment care. Jake initially had the feeling of a minor burnt spot under his foot, but after a couple of hours, it was as if nothing had happened.

As the lesions were fairly new and moderately sized, it would take just three application sessions to complete the treatment.

One month later, Jake returned for his second treatment. He'd already noticed a huge improvement in the area after only a couple of weeks and in fact one of the areas was almost 80% fixed.

At Jake's final appointment, the two warts had disappeared and there was no pain in the area. So, in just 90 days his two warts were completely gone thanks to Swift.

Jake would highly recommend this treatment as there was no cut or mess involved, and no post treatment care that may have caused him discomfort. 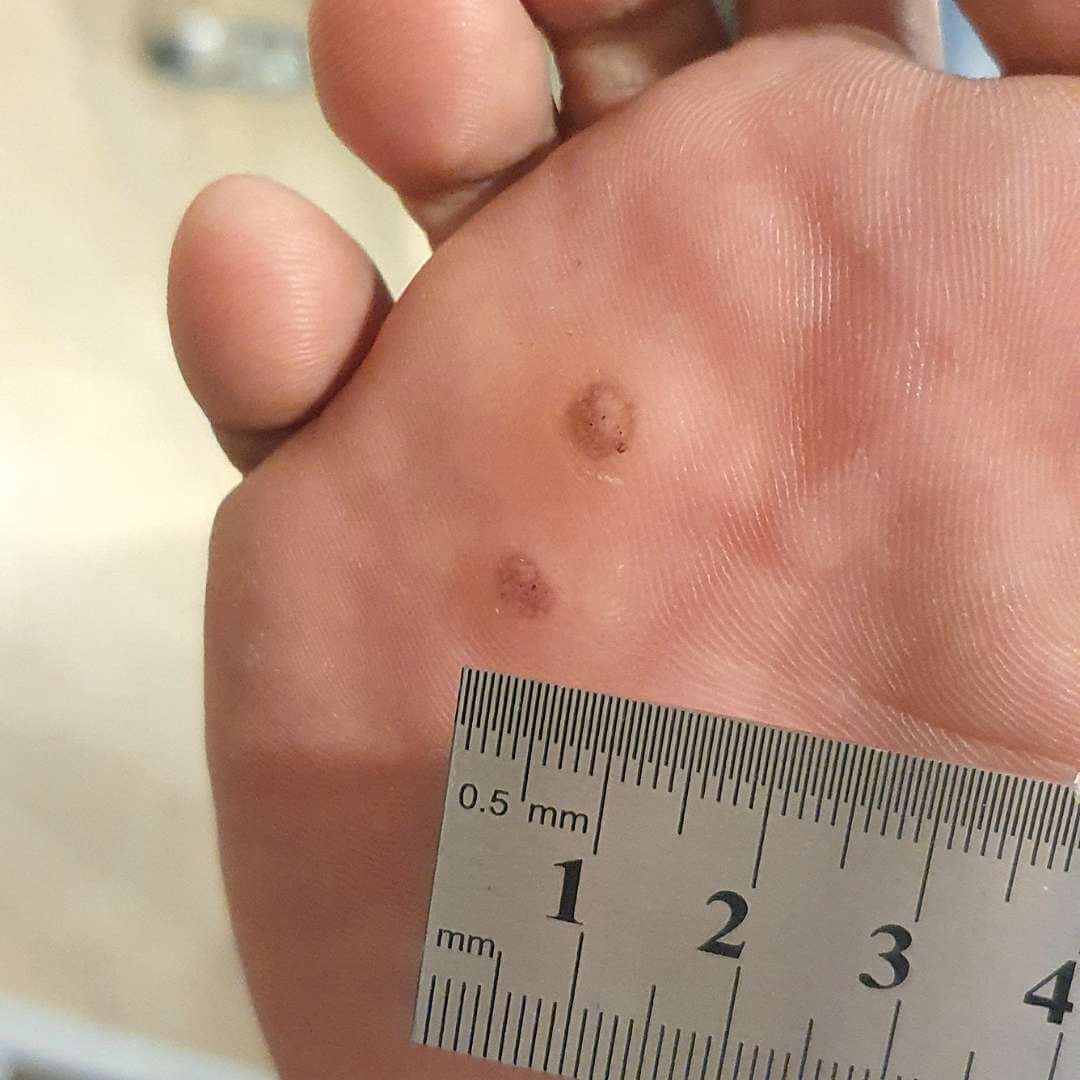 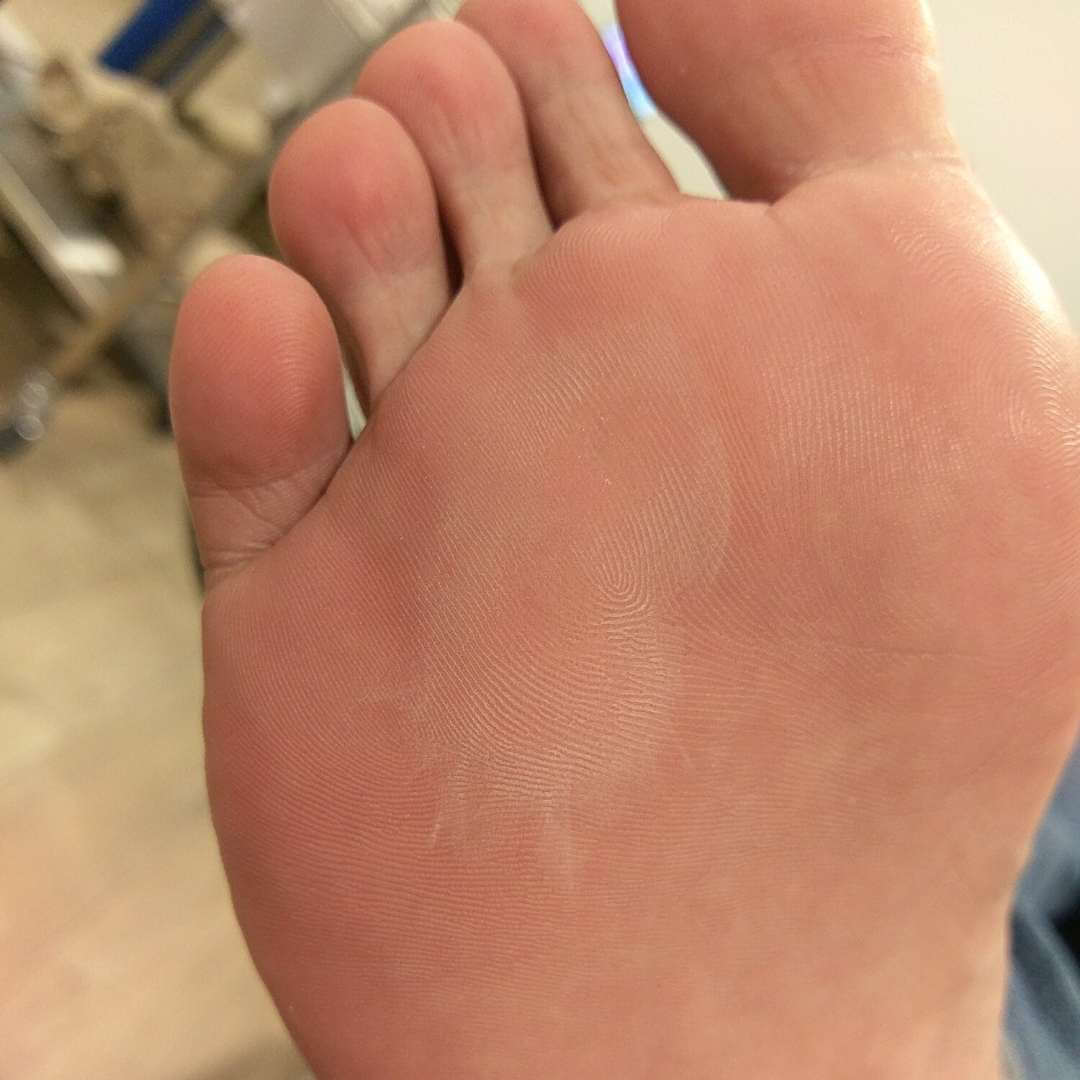 *For the purpose of keeping the actual client's details anonymous, we have used a fake name to describe the subject. 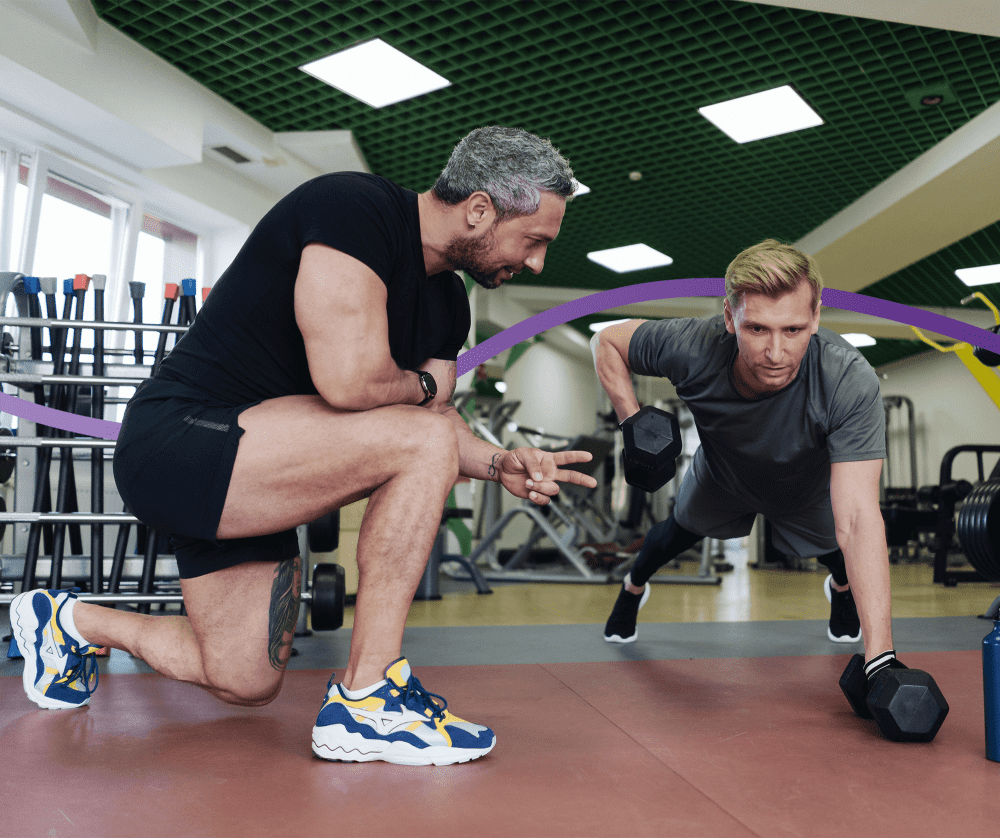 Exercise Right: Why You Should Prioritise Your Technique 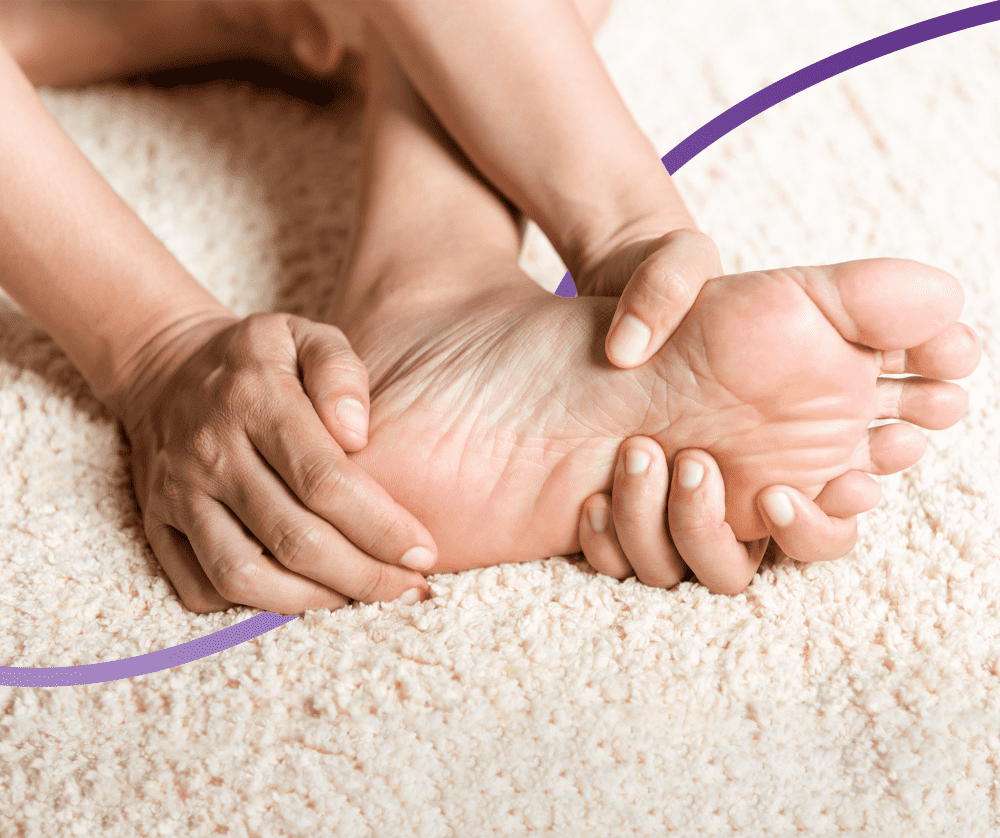 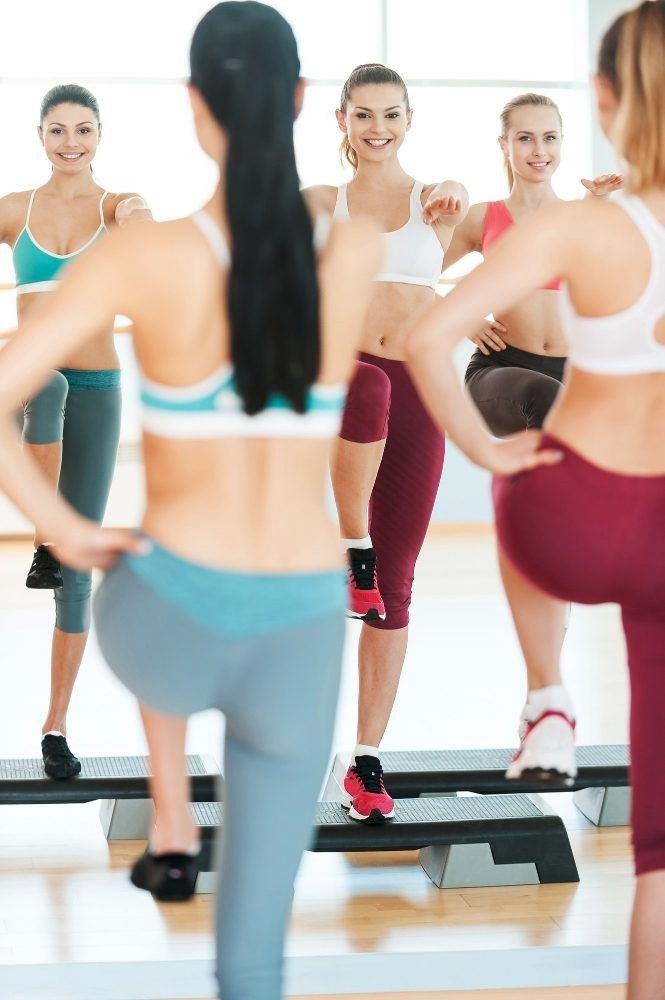