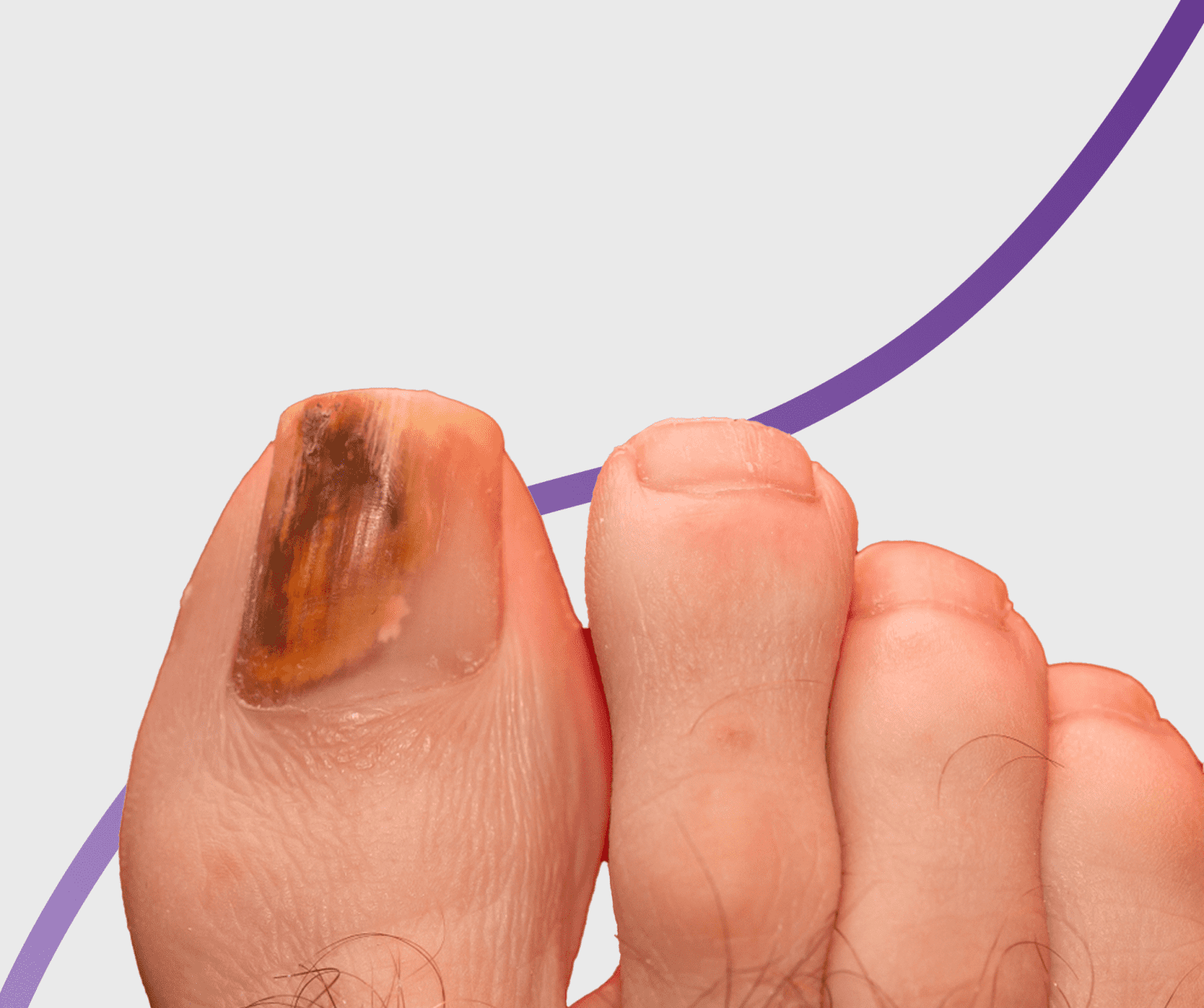 What Are Unsightly Toenails?
Causes
Symptoms
Risks
Treatment
If you ignore the injury
Prevention

It can feel disheartening to walk through your days feeling dissatisfied or embarrassed about the appearance of your nails. Which is why many resort to wearing close-toed shoes or socks around the home. However, treating unsightly toenails can be simple when you have the right tools and technology like our Brisbane podiatrists do.

What Are Unsightly Toenails?

Unsightly toenails describe the changing appearance of toenails that have been left looking undesirable or unattractive. For many, this can be extremely distressing. Additionally, in many cases, the appearance of the toenails can continue to worsen over time, adding to the problem.

Some common causes on unsightly toenails include:

A fungal nail infection leads to significant changes in the appearance of the toenails, including:

Nail trauma describes damage that occurs to the nail, either in a short time-frame such as when something heavy lands on the toe or it is stubbed, or progressive damage from trauma occurring over time, such as from tight footwear that presses on the nail with every step. While some trauma causes damage to the toenail itself meaning the nail may grow thick or distorted, other trauma can lead to bleeding beneath a large portion of the nail. Over time, the effects of the dried blood beneath the nail can cause it to separate from the nail bed, and require it to be trimmed very far back for hygiene purposes, leaving only a small amount of the toenail behind.

Having repeated ingrown toenails can lead to your toe often looking red, swollen, having discharge and more. These symptoms can also lead to maceration of the skin surrounding the nail, and weakening of the nail itself.

The main concerning symptom of unsightly toenails is the cosmetic appearance itself, and the impact that it has on a person's confidence, shoe options, and their quality of life. If the nail thickens or begins to lift away, this may also cause discomfort. The most severe symptoms in terms of pain come from an ingrown toenail, which can be excruciatingly painful and bring with it redness, swelling, bleeding, discharge and more.

While some risk factors like stubbing your toe or other toenail trauma is unpredictable, other risk factors for unsightly toenails include:

Can Unsightly Toenails Be Treated?

Absolutely - and you don’t have to damage your toenail further in the process by covering it up with salon pedicures. Depending on the cause of the change in appearance of your toenails, we have a range of treatment options available, which include:

Thinning and trimming the toenails

As part of our skin and nail care appointments, we use medical-grade instruments to easily trim even the toughest and thickest toenails. Afterwards, we use a burr to reduce the surface thickness of the nail down to a more comfortable and often more aesthetically pleasing level, which also removes any surface level discolouration, spotting or streaking if present.

Keryflex is a type of cosmetic nail restoration which we use to transform nails in one appointment from being discoloured and damaged to being shiny, clear and healthy-looking. Keryflex works by creating a safe, breathable and flexible nail over the existing nail that feels and acts like a real nail. It doesn’t cause any damage to the nail beneath and it lets the original nail grow out while looking great. The nail is non-porous and doesn’t allow moisture to penetrate between the natural nail and the Keryflex nail. This means it won’t irritate or cause further damage, and it won’t exacerbate any existing fungal nail infections or other conditions. In fact, Keryflex contains an antifungal agent (Piroctone Olamine) to help inhibit the growth of existing fungal infections.

PACT is an anti-fungal nail treatment that uses a high-powered LED light paired with a unique gel that is sensitive to light. It kills and destroys nail fungus without causing any damage or harm to the healthy nail or the surrounding skin.

For those whose nail appearance is affected by the presence of one or recurring ingrown toenails, we offer ingrown nail surgery called a partial nail avulsion. This is a safe, effective and permanent solution where a small portion of the edge of the nail is removed and doesn't regrow. The procedure is painless as it’s completed under local anaesthetic and is done within one hour.

For some of our patients, their toenail has been so badly damaged by a range of conditions or problems, that they choose to have the entire toenail removed to start with a ‘blank slate’, with the hope that the nail will regrow healthy and clear. We often see this work successfully after the toenail has been badly damaged from trauma. This procedure is also performed under local anaesthetic.

What Can Happen If I Ignore Unsightly Toenails?

In most cases, discoloured toenails that are left untreated progressively worsen over time:

How To Prevent Unsightly Toenails

If your nails have already changed in their appearance, preventing unsightly toenails from progressing or recurring starts with having them accurately diagnosed and treated, identifying the cause, and putting the right prevention steps in to protect yourself in the future. This can look like: 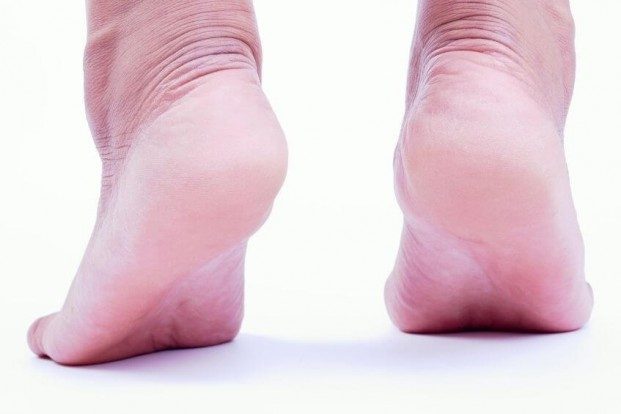 3 exercises to strengthen your feet


Our feet are the foundation for the entire body, so it's important that they have enough strength to tolerate our activity levels. Use these three exercises to help strengthen your feet. 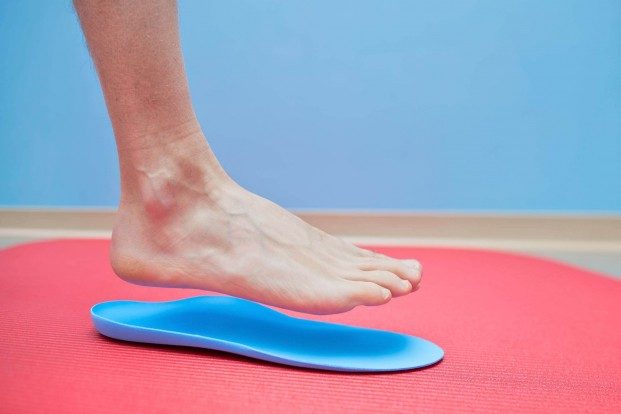 Do I need orthotics?


Not everyone needs orthotics, but they can play an integral role in treating or relieving pain in several foot and lower limb conditions. 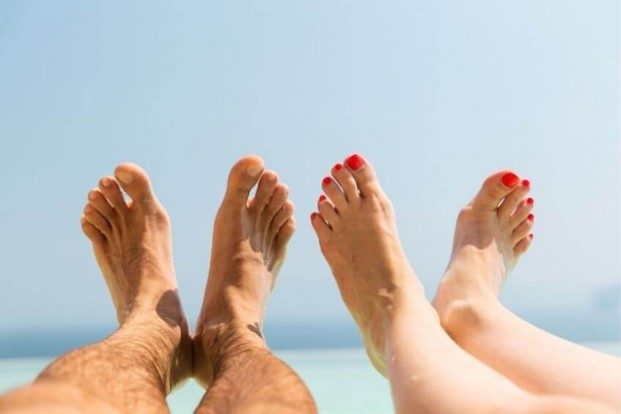 7 tips to keep your feet healthy this summer


The heat and humidity of an Australian summer makes it a prime time for issues to arise, so our newest podiatrist Lucy has put together seven helpful tips to keep your feet healthy and problem free throughout summer.